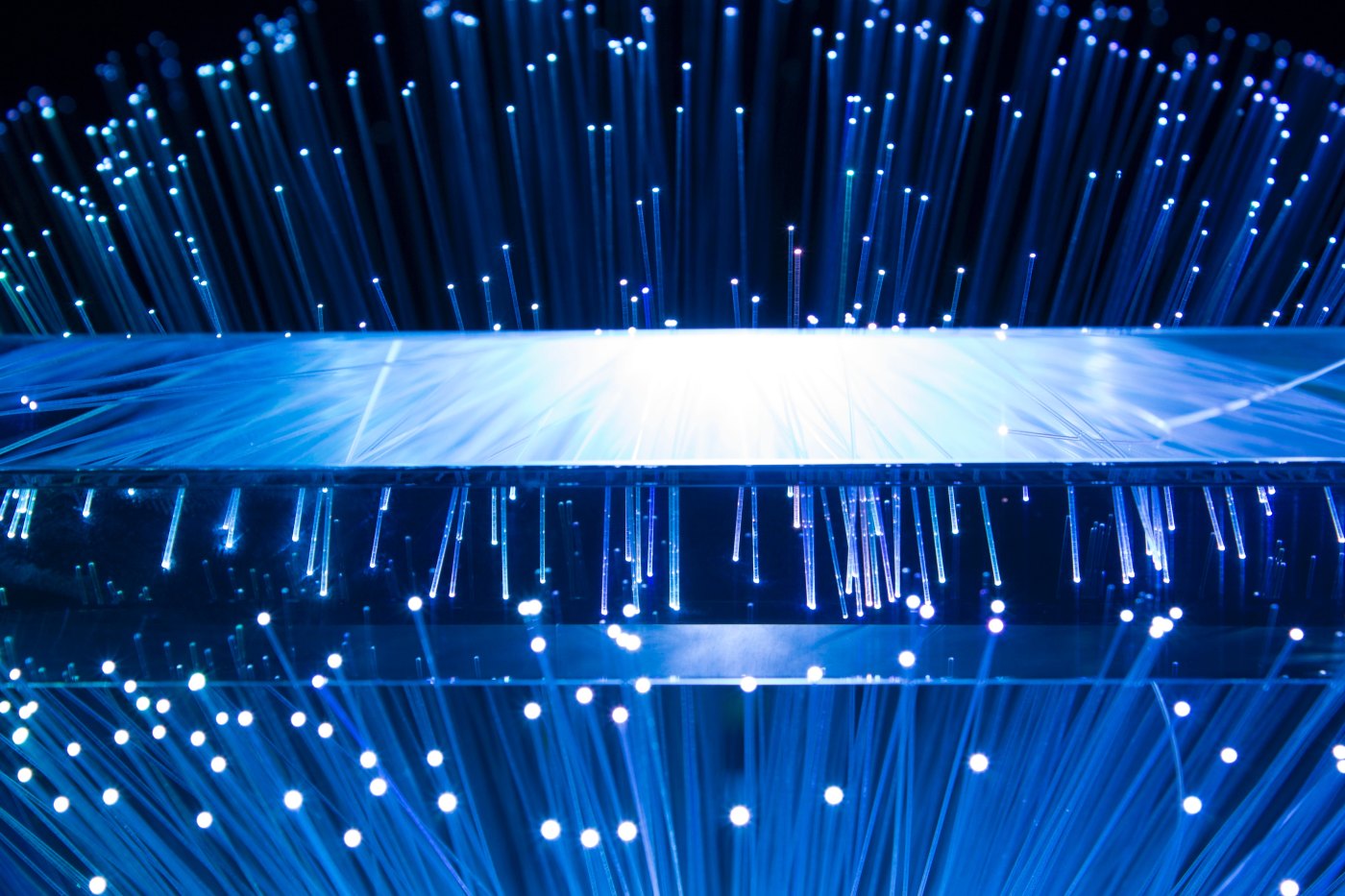 Europe has produced the innovative companies and unicorns it has without the so called “Valley Model”. However, the systemic weakness in Europe has been a lack of early stage capital.

One of the main reasons has been the significant difference between U.S and Europe when it comes to development model, but things are about to change; Europe will have its break out moment and here are the driving factors and the cities that will redefine the tech landscape.

In his post for ClickZ, Jeremy Epstein gives a sneak peek into what blockchain-based governance may enable at global scale by analyzing Switzerland’s decentralized governance model. This is a great read for anyone who wants to understand the complexity of Blockchain. Read the full post here.

According to eMarketer’s latest forecast, Switzerland is one of the most advanced markets for internet and mobile usage in Western Europe. In 2018, 86% of the population in Switzerland will use the internet, and nearly 75% will use a smartphone at least once per month. Though digital consumption habits in the country are high, ad spending patterns have not followed suit. Here are the reasons which create discrepancy, and some tendencies when it comes to digital advertising. Full story

Photo by Photo by John Adams on Unsplash